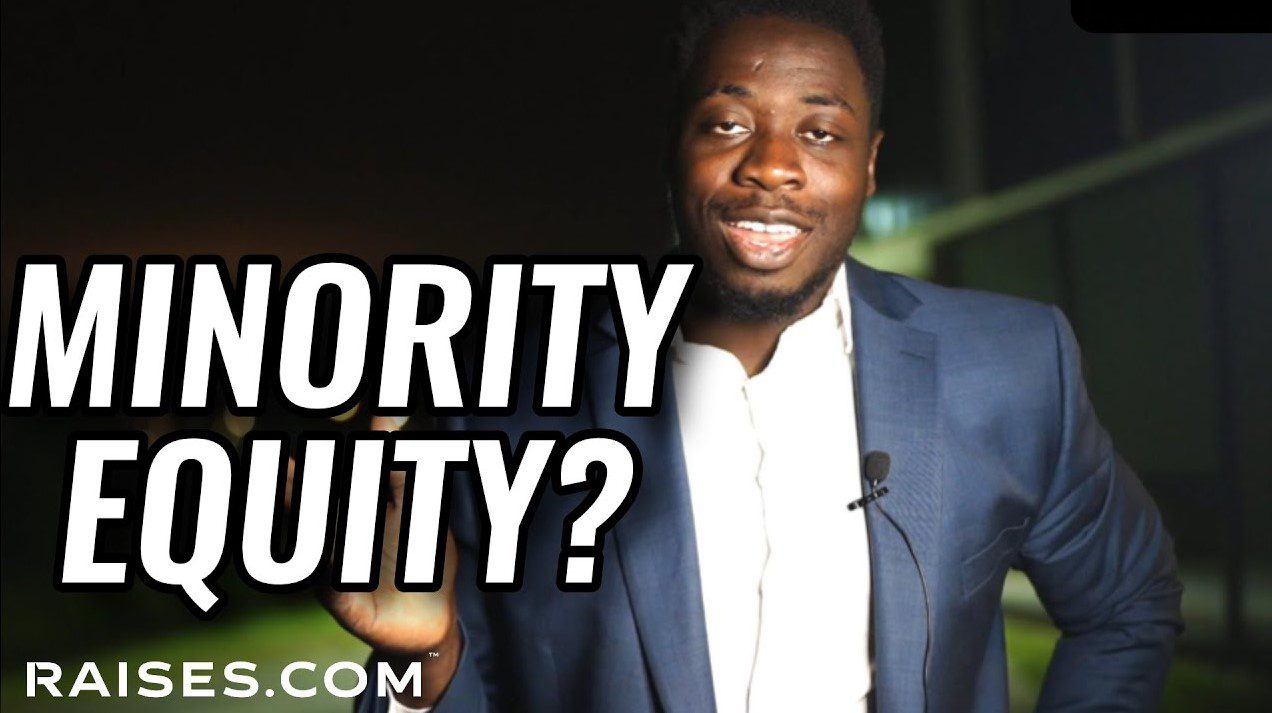 Does being black prevent you from starting a private equity fund? The answer may not be what you think. My name is Natu Myers and I run a company called Raises.com. We help people raise $10 million or more for real estate funds and acquisitions in the mergers and acquisitions niche. We have paid six figures to Facebook, LinkedIn, and YouTube to advertise Raises.com and get the word out. We have never specifically targeted people who are black, but interestingly, about 60-50% of the members who have joined us are black. This is not correlated with the current population of North America and Europe, which are our target markets. It seems that people often like those who are similar to them because, generally speaking, all people exhibit some form of self-obsession and are drawn to things that are similar to themselves. This may sound bad, but it’s a natural human tendency. (minority executive search)

People are generally attracted to those who look, talk, and think like them. Is this a principle of human behavior? One of our contractors was considering joining Raises.com, but he had a question. He had a decent track record and had done some deals, but he wasn’t sure if starting a fund would be something that would hold him back because he was black. He thought that being black might prevent him from raising capital from investors and starting his fund. Our contractor showed him a different perspective and explained why that wasn’t the case. This was almost a limiting belief that the person had to overcome. The second thing that helped him was seeing successful black people who had raised $100 million or $200 million in Regulation D offerings, people who were meeting billionaires and multi-millionaires with $20 million or more in assets for mergers and acquisitions deals. These people were both black and white. (minority executive search)

Seeing successful black people making journeys, steps, and leaps in their careers helped the contractor overcome his limiting belief. My first point is that anyone who feels stuck and bound by the idea that being black is a hindrance should focus on things they can control. People can change their environment, consume new things, connect with different people, and develop relevant skills. By focusing on what they can control and having an obsession with improving themselves, they can achieve the results they want. I can’t comment on what it’s like to be black in America, but I do visit often. (minority executive search)

For example, if you think people hold you down because of X, Y, and Z, or if you observe it, the first thing to do is focus on what you can control instead of dwelling on things you can’t control. This is because there’s no point in thinking about things you can’t control anyway. The second thing is that confirmation bias can make your thoughts become reality. This is why motivational speakers and new age entrepreneurs often say things like, “quantum physics says that what you observe becomes reality.” Confirmation bias is also the reason behind the placebo effect. When people run experiments and give a control group a fake medication (like water or sugar pills) that they think will have certain effects on them, the subjects will often exhibit the symptoms of the actual medication, even though they aren’t taking it. (minority executive search)

It’s dangerous to believe something to be true without evidence, or with only a small amount of evidence, because it can lead you down a slippery slope. Confirmation bias can make you see evidence for your beliefs even when it doesn’t exist, and it can put you in a position where you attribute the failure of a deal to being black, when there may be other reasons for it. Sometimes being ignorant of injustice can be helpful because it helps you avoid the dangers of confirmation bias. Another source of encouragement for people who want to make it in the high finance world is to see the people who have succeeded without the help of a billionaire father. Look at the people who had to work for their success and understand that the choices you make can shape your reality into what you want it to be. (minority executive search)

In simple terms, the point I’m making is to look at people who have gone from nothing to something in high finance, see how they did it, reverse engineer it, and focus on the cause and effect relationship of the choices you make to get investors in your deal. To sum it up: focus on what you can control, don’t focus on what you can’t control because it doesn’t help you find investors or pitch your deal. Use confirmation bias to your advantage by being obsessed with the things you can control, rather than dwelling on the things you can’t control. If you assume that someone didn’t do something because of your race or some other factor, it can become a self-fulfilling prophecy, whether it’s true or not. (minority executive search)

It’s like if you go on a date with someone and they say they can’t do it because they’re busy. If you assume they’re just blowing you off, your attitude and tone will push them away. Similarly, if an investor says they can’t look at your deal or have to reschedule a call, and you assume they’re lying or brushing you off, your attitude and tone will push them away. It can be best to be neutral and not assume that the person has malicious intent. It takes more energy to be malicious than to be ignorant, so assume that anything that seems malicious is more likely to come from ignorance than from malicious intent because people generally want to conserve energy. (minority executive search)

People generally want to conserve energy and it takes more energy to maliciously attack someone than to be ignorant. It’s often best to assume that people do wrong things because of ignorance and not assume that they are out to destroy you. If you approach an investor with the assumption that they are ignorant, you can take steps to give them the right information and set the proper steps for engagement. It’s important to see their actions, rather than interpreting their words or actions subjectively. If you set the proper steps for interaction, their actions will show their true intentions. (minority executive search)

Focus on what you can control, look at people who have succeeded and take ownership of your actions. It can be helpful to understand systematic racism for survival purposes, but beyond that, it can disrupt your mindset and make it difficult to get deals done and be optimistic. If you are interested in raising $10 million or more for acquisitions or funds in the real estate or business buying niche, consider reaching out to Razer XCOM. We can show you five different ways to make it happen. (minority executive search)