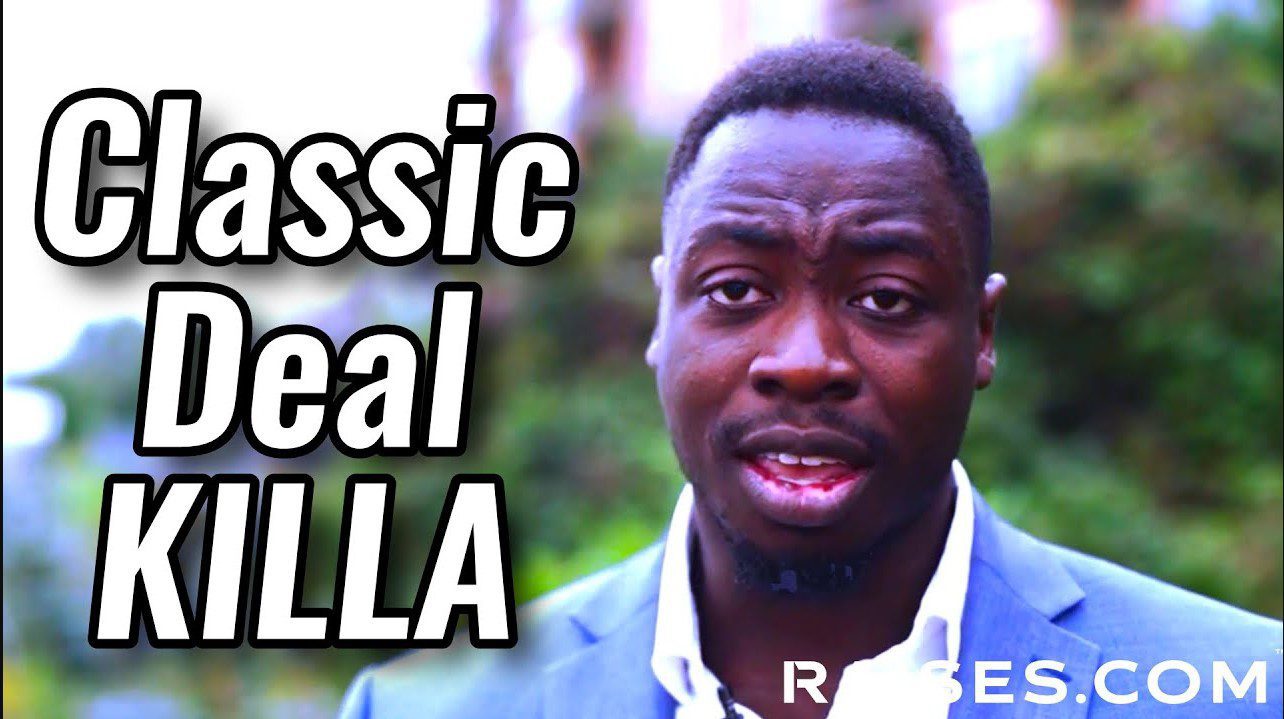 Too Much of “This” KILLS Real Estate Equity Funds Early (AVOID!) – Natu Myers of Raises.com

You have two people that want to create a new real estate fund. Maybe they’ve been syndicating for a while and they got pretty tired of it. You have one that goes up and he raises $50 million for his new private equity fund and he instantly gains respect and he takes his deals to the next level. He does a fun to. You have another that just gets stuck and you start to stay stuck in syndications. And he has even more experience than the first guy. But for some reason he had his PM for two years in the backlog. He’s been saying he wanted to start a fund for decades and really it’s all just been talk. What separates these two people? It’s basically. It comes down to focus. Don’t work on random deals. Many people we see because it raises a com. We see when we work with people to set up funds from the sites in the real estate niche and sometimes in the M&A sector funds from 10 million up to $100 million. And there are several patterns that we see in things that determine success or failure. And really, the first one comes down to not working on random deals. The amount of effort it takes to start something from scratch. If you look at the laws of physics, for you to take something with zero momentum and to build it up to have a lot of momentum, it takes a lot of energy. (real estate investment funds)

But once that energy is attained, why would you take that energy away from something that already has momentum to then focus on something with zero momentum? It makes no sense. And that’s exactly what people are doing when they work on these random deals. We know people that have experience in real estate for 40 years, 50 years, what have you, and because it gets boring to them, they just start focusing on raising four random start ups, random deals and random opportunities. When Steve Jobs got fired at Apple, he focused on removing all the excess and saying, No, it’s not about what you say yes to, it’s about what you say no to. The mandates are too loose and people who have no focus understand that fail. If they just work on these random deals. If you focus and actually remember that you spent years of your life in a certain areas of expertise, don’t take your eyes off something that already got you to this point. Focus on your mandates. Working on random startups means that you have to take all that efforts and start from zero. And you know, it just distracts you. Don’t focus on shiny objects. You learn how to I guess it may be it may be not getting sold by random people, you know, having really tired criteria, not following instant gratification. It really results in your performance in business. So basically, people working on random deals is one of the number one deal killers when it comes to people who are your real estate syndicators looking to set up their private equity fund. (real estate investment funds)

When people have to get started, it’s best to just focus on what you know best and focus on the things that you spend years doing rather than get all distracted and inundated with these random start ups, random companies, random opportunities, you have to learn how to say no. Steve Jobs used to say that one of the best predictors of success is learning when to say no. They had Apple had a bunch of different products, a bunch of different items, And the first thing that Steve Jobs did when he came back to work at Apple after he got fired was to tell everybody no to all these random products, random opportunities and random things that they could have done. He said no, that they said no to everything. And they had laser focus on just making the top two or three products to number one. And since then, Apple became one of the first trillion dollar valued companies. Number two, if you do choose to work on random projects, make sure that they’re not random. We have people who are setting up a hotel fund, for example, and they are a good excuse because they’ve worked on they’re working on their $50 Million Private Equity fund that we help structure decided to focus on random hotel deals that were still in their area of expertise. (real estate investment funds)

So instead of working on random deals that are not in their expertise, they worked on deals that were in their area of expertise. But the only reason why they’re having success is because they are still moving forward with their fund. Some people who are in real estate, for example, they see the deals that they work on, they see the opportunity that they need to work on for the private equity deal, and then they don’t move forward because they let that be an excuse to work on the fund, because they have a chicken in the egg problem and they procrastinates. So some people, they say, oh, I’m doing one off apartment syndications, but I want to set up a private equity fund for multiple apartment acquisitions. But I don’t know whether to get the deal first or whether to just set up the fund and just get going. I’d rather be comfortable learning the knowledge and learning how to set up the fund rather than actually doing it. So I guess that leads into the third point where there’s a big division between knowledge and application, because you can have consultants, you can have investment bankers, you can have lawyers give you everything that you need. Hell, you can even have investors that give you everything that you need and even give you the commitment. (real estate investment funds)

But if you don’t take the action to actually set up the actual fund and actually reach out to the investors that said yes to you, then you’re never going to progress. So, number one, just to recap, make sure you don’t work on random deals. If you commit to doing something, do it fully and do it from start to finish. Don’t just get an emotional high at the beginning of the idea. Put in the work and commits from the start to the finish and setting up and raising capital for your real estate private equity fund. Number two, when it comes to people who are stuck and they do have a lot of opportunities to work in random deals while they are setting up the fund. Sure do it. It could be a good source of revenue, but don’t let that become an excuse. So. Moving forward and setting up the private equity fund if you know that it’s time for you to do so for your real estate deal. Because if you do, then you’re not going to use that as an excuse and you’re not going to sit back and use knowledge, attaining knowledge, obtaining facts, working with consultants, getting paperwork done, you’re not going to use that as an excuse to actually putting in the work to get your deal to the next level. And I guess as a bonus, it really comes down to having living with a sense of urgency. (real estate investment funds)

If if it takes this, use a memento mori, count the days of your life that you probably have left, assuming you live like the average lifespan of a human being, knowing that if you continue to waste time, you really are going to die with regrets. And I know it sounds harsh and morbid and emotionless, but if it takes if that’s what it takes for you to get your deals done, just look at the maybe get a memento mori, get the one shipped out to you. And if that’s what it takes for you to put in the work to get your deal to the next level, then that’s what it’s going to be. And in fact, we’re actually considering sending some of these outs, But that’s going to be a topic for another video. So with this, I hope this brings some clarity. Make sure that you focus. You don’t get distracted. You focus on your mandates, focus on your deal, and don’t work on these random opportunities because the amount of energy that it takes to start something from square one over and over again is going to be far less than the amount of energy it starts and it takes to continue on something that has already built momentum. And so with this, if this makes sense, hit like on that video and make sure you go to races dot com to learn more. (real estate investment funds)