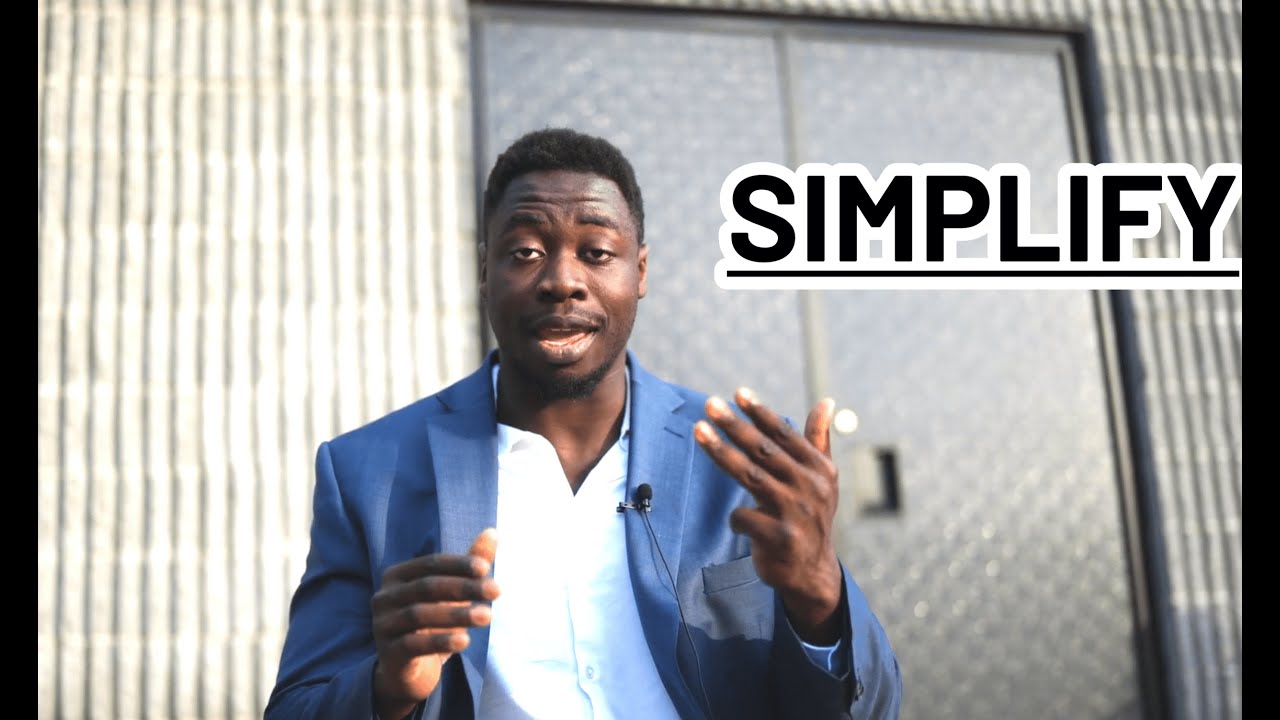 How do you break down a $100m+ Transaction? – Natu Myers of Raises.com – Here’s What We Cover

Transactions can be confusing and intimidating for some. All this talk about industries like quantum computing, vertical farming, new developments of different types but how to do find the signals in the noise and understand the important parts of a transaction. It takes a focus on three things to ensure you don’t get dazzled by the surface content of a deal, rather than the tangibles that can help the deal get results.

Natu Myers & the team at Raises.com

So, you know, the first key in understanding how to take any because some people, you know, we’re working on onboarding in terms of, you know, some contractors are working with and assisting our clients and raising capital, you know, some of them sometimes they wonder, you know, how how do we look at so many transactions and so many sectors, so many different cases, and then map everything out systematically for so many different sectors, cases and situations? Well, it comes down to three things. You know, the first one is understanding the objects, relationships and time frames, because really when we look at a system in any just in any system, generally speaking, there’s always either a so there’s always there two objects in the system. There are relationships between objects in this system. And then there’s a time frame and a chronology between them. But when you don’t focus on the right objects, when you don’t focus on the key objects in a transaction, then you can get lost in all the details. So I’ll give you two examples to help illustrate this. For example, if you know people who play sports, you may understand if somebody is playing basketball, you know, one tip that people always tell you, like if you’re playing basketball against somebody who’s dribbling the ball like crazy and you’re looking at the ball, you’re looking at their arms, you actually have to look at their midsection. And if you want to know where somebody is, you have to look at their core or their stomach or their numbers.

You have to look right in their center and then that’s how you keep track of where you actually are. But if you look at where the ball’s going to match or you look at their hands too much or too much, then you can get juked, and then you can get confused and then you actually miss out on where you actually go in. And if you do that, then you would actually know where you’re going and what you’re doing. So that’s why you actually have to focus on the court. Similarly, you know, some people want to do advanced drawings, you know, drawings of really sophisticated sculptures and so on. What people start with, they start with just the outlines of the main parts of the, you know, the stomach, the stomach, the head, the then the legs and the main parts and the main parts of the human body in the anatomy. But before they go into like the fingertips and the details like that, they have to understand the main parts and then the joints and all the sockets in its joints. And so it’s the same thing with the transaction because it’s a system and everything that the system follows the rules of a system because everything is a system. And so all it is, is understanding, you know, first, you know, what is the company? What is the company? What is the who is the principal of the company? What is the company or companies? What is the state of the company? Is a company something that is generating revenue? Is the company that has an assets, is it the company that doesn’t have either of those? That’s pretty much it.

Just from the top-down view and then understanding if the company you know, what is really the type of transaction that the company is seeking to complete and for what purpose. So the relationship between a principal, the company and a potential buyer and that relationship can look like an equity transaction on that company. It can look like a debt transaction to grow, either to grow and scale the company. And there’s also the reason why it’s to grow and scale a company or compete to acquire a company or several companies. And then within that transaction, there are different types like. So it’s understandable for an acquisition, you know, what is the strategy to acquire? How much percentage is debt how much percentage is equity? If it’s not an acquisition transaction, you know, then it’s like what you know, what type of transaction will it be? It’s much simpler, but what type of transaction will it be? And then there’s also the in that transaction is also the regulatory part of the part of that transaction and what country the transaction is in. And so when you understand all of the relationships between all these things, then you can talk to anyone in any industry, whether the person’s in the quantum computing industry, whether they’re in real estate, whether they’re in, you know, lawn mowing, the lawn mowing business.

Or if you have somebody who’s doing a Reg D offering for a mid stage deal as revenues and they only want to do a Reg D offering, you can also imagine the type of work that is needed, the types of regulatory documents are going to be filed and everything that needs to be done step by step. And then if you do that, you know, if you see everything from the top down and you have like a map of all of this single, all of the pieces that are needed for the transaction to complete, then you can actually then you can work off any type of transaction because it’s not really about knowing everything. It’s just about knowing how to figure out everything. And that’s more important than knowing everything. And when you do that, then you can build the right team around you and the right contractors, team consultants around you who can execute and find out the unknown pieces of the puzzle, because 99 percent of the problem is defining the problem. Then once the problem is defined, then the answer reveals itself. It’s like a formula. And so those are the three pieces. So, number one, you know, make sure that when when you talk to people, you people will try to confuse you with all this information. But just remember objects, relationships, and that’s it. Obviously, that said, objects and relationships between these objects bring these objects down in a transaction.

The objects, they vary, but the ones I use are typically the you know, the principle involved, the company or companies, the transaction. And within that transaction, within the objects, you have different objects underneath. So, for example, in the transaction you will have like and types you have like debts or equity, the amounts, the you know, in the amounts you will have, like what is the regulation, what is a regulatory filing, is it already or is it just a syndication? Is the JV partnership and so on and so on and so on. And so the things that matter and just focus on the things that matter and don’t get distracted by if it’s quantum computing or if it’s a crazy hedge fund or whatever, just look at the objects, relationships and sometimes even the time frames to between these objects and relationships. And then. Yeah, and then you want to make sure that you want to remember. Basically the second point was there’s nothing new under the sun. Learn how to recognize patterns and then use the pattern recognition to so that you have a better set of rules for defining your objects and relationships in the context of the types of transactions you see. So the objects aren’t static. It’s based on pattern recognition and experience. And so that’s the second point. And the third point is try to see things from the top down, have things with the end in mind, so that if you look at with all these sets of objects and relationships after you filter out all the noise, you look at the main parts, you understand the you know, you already have like a filtering system based on, you know, long types of patterns in your particular deal flow.

And then you look at the types you look at. If this transaction was to get completed, how would it look like and who are the most likely types of candidates to complete it and then just reverse engineer all of the steps needed to do it. Whether you need placement agents, whether you need consultants, whether you need X amount of outreach over X amount of time and you have X amount of bottlenecks is just to complete the entire thing and reverse engineer it. And so with this, if you apply these three principles, you’ll be able to actually understand any transaction if somebody tells you, and then you’ll be able to understand how to route it to the right place. And that’s pretty much it. And so I thank you for watching this quick video. And if you would like to learn more about how you can raise capital without the typical inefficiencies of the lower middle market investment banking process. Head to  Raises.com, and we’ll take it from there. So I thank you for watching this quick video and I’ll see you in the next one.

Raises.com built Self-Serve Investment Banking™ which is a turn-key solution that helps you execute more predictable capital raising campaigns for up to $100m raises globally. Get started now.